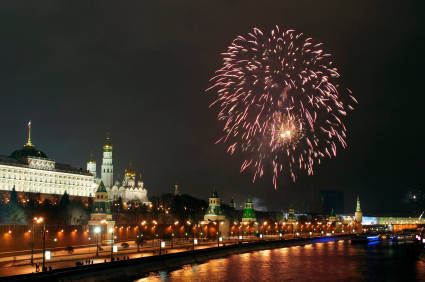 Did you know that there are two New Year’s in Russia?

There’s good news in this. Not only double the New Year’s Eve parties. There’s a second chance at New Year’s Resolutions.

Have you already tossed your resolutions in the trash? Dig them out of the trash can (click here to see it)  and start over again.

Julian calendar — as you can see,
the New Year starts January 14

The second New Year is still celebrated not only in Russia but also in other places where the Orthodox Church exists, such as Armenia, Belarus, Ukraine, Moldova, Georgia, Kazahstan, and more.

Click here to read more about this on russiapedia.rt.com