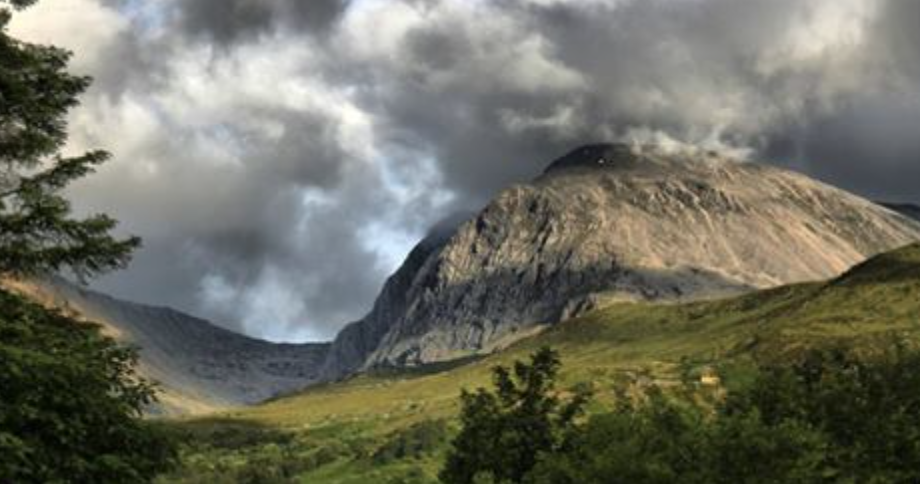 Ordnance Survey maps now show the height of Ben Nevis, Great Britain’s tallest mountain, to be 1,345 meters instead of 1,344 meters.

The official measuring point on Ben Nevis is one of the UK’s 6,500 triangulation pillars — “trig pillars.”

The pillar, which had fallen into disrepair, was restored recently. Once it was restored, OS experts rechecked the mountain’s exact height.

The increase was not caused by a geological movement or by the pillar’s restoration. It was due to improvements in technology, technology that is more accurate than what was used in 1949, the last time the mountain was surveyed.

Based on the revised measurements, the height of the mountain is 1,344.527 meters, only a few cm higher but, as heights are shown in whole meters on OS maps, it’s enough to round up to the next meter.

Rounding numbers can be fun, safe excitement, for dull men. Quite few DMC members are accountants, experts at rounding. Although some of them like the precision of unrounded numbers.

Visiting trig pillars and measuring mountains are pursuits near and dear to several men in Dull Men of Great Britain: Celebrating the Ordinary:

John, Graham, and Myrddyn with their mountain measuring equpment