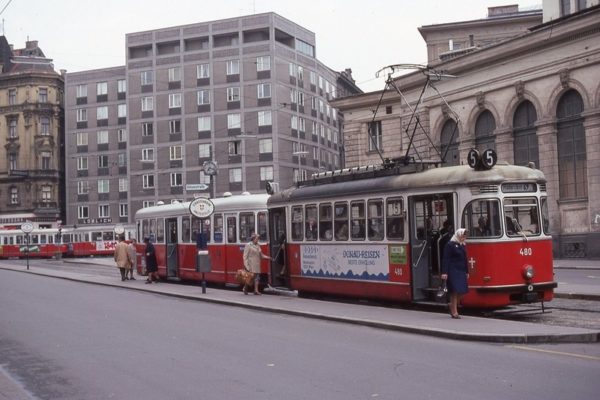 “Around 8 a.m. this past Saturday, a tram driver on the 60 line in Vienna stopped in Rodaun for a bathroom break. He locked up his tram, and went off to take care of business. But when he returned shortly after, he was surprised to find an empty set of tracks: While relieving himself, the driver had also been relieved of his tram.”

The hijacking came to an end by the tram company turning off the electricity. The thief fled but was later found and arrested.