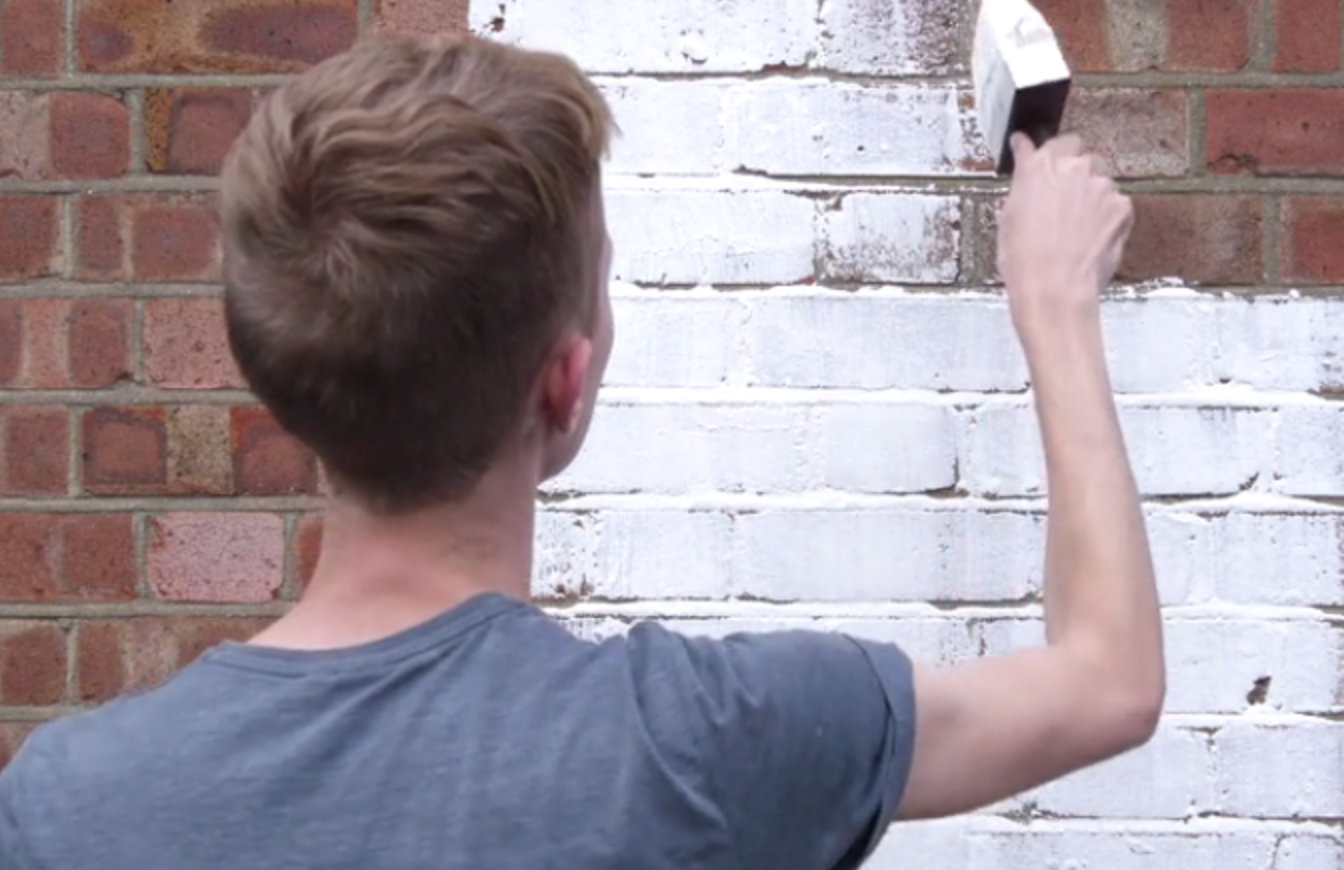 Finally film censors will have something worthwhile to watch. Members of the British Board of Film Classification (BBFC) are required to watch each film in its entirety before deciding whether a certificate allowing the film to be shown to the pubic can be issued.

BBFC charges the filmmaker for the certificate. The charge is normally around £1,000, an amount too high for start-up filmmakers.

The amount charged for the certificate is based on the length of the film. Charlie Lyne, a young filmmaker and journalist, is raising funds through Kickstarter for a 14-hour film.

The film will be high-quality 4K digital that will being out every detail of the paint drying.

‘To ensure films remained free of ‘indecorous dancing’, ‘references to controversial politics’ and ‘men and women in bed together’, amongst other perceived indiscretions.’

Kickstarter’s scorecard — as of November 25, 2015 — click on it for updated results:

We contributed — (excuse the exclamation mark (‘Forgive them, they know not what they do’)):

New Statesman: ‘The filmmaker forcing the British Board of Film Classification to watch Paint Drying for hours on end‘

The Telegraph: ‘Film-maker plots to force the British Board of Film Classification to watch 14 hours of paint drying
Metro: ‘Someone is crowdfunding a BBFC rating for his 14-hour film – of paint drying‘

Question: are the censors allowed eat popcorn while doing their work? If so, how many bags they consumed while watching Charlie’s film?