Coastline — tide out, tide in 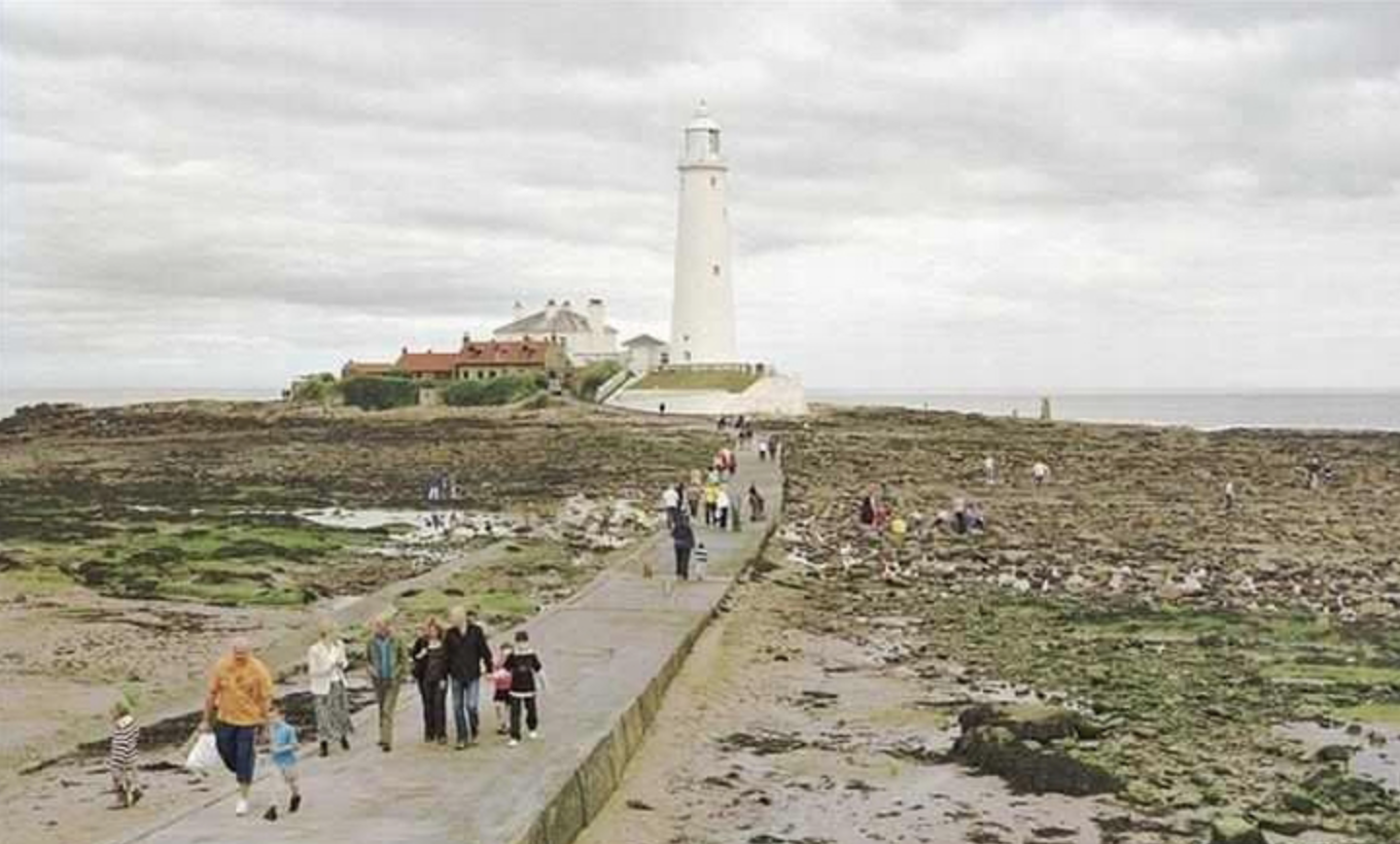 “The UK Coastline At Low and High Tide” in Baba-Mail

Michael Marten’s photos of the British coast with the tide out and tide out — it’s easy to see which is which.

We dull men usually like to avoid change, we like things to stay the same. But tides are something that can’t be avoided. We accept them. And appreciate the fact that they take place gradually. Watching tides is the kind of excitement, safe excitement, that we enjoy.

Just imagine, at least for a moment or two, how enjoyable it must have been for Martin to watch tide coming in and then going back out as he was waiting to take photos eight and sixteen hours apart at numerous locations all along the Britain’s coasts. He did this for eight years.

Thanks to Bernie Gillon, Northborough Massachusetts Dull Men’s Club (Adult in Charge) for sending this informative article to us.