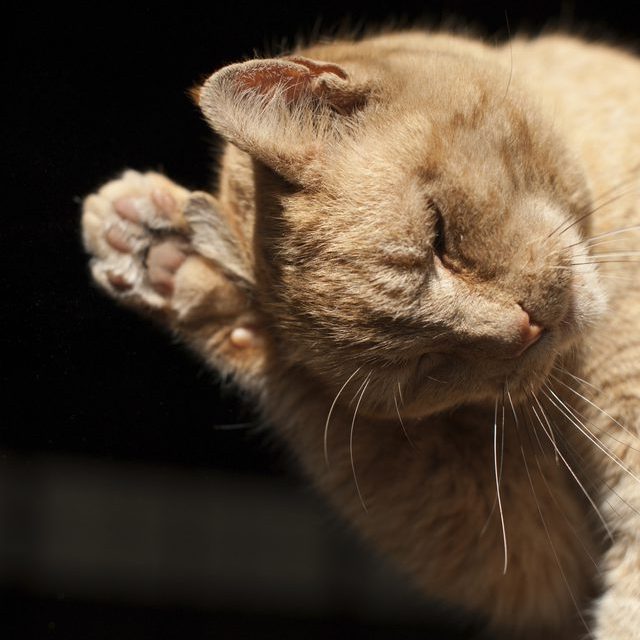 A woman brought a very limp duck into a veterinary surgeon. As she laid her pet on the table, the vet pulled out his stethoscope and listened to the bird’s chest.      After a moment or two, the vet shook his head and sadly said, “I’m sorry, your duck has passed away.”

The distressed woman wailed, “Are you sure?”

“How can you be so sure?” she protested. “I mean you haven’t done any testing on him or anything. He might just be in a coma or something.”

The vet turned around and left the room.

He returned a few minutes later with a  Labrador Retriever.      As the duck’s owner looked on in amazement, the dog stood on his hind legs, put his front paws on the examination table and sniffed the duck from top to bottom. He then looked up at the vet with sad eyes and shook his head.

The vet patted the dog on the head and took it out of the room.

A few minutes later he returned with a cat.    The cat jumped on the table and also delicately sniffed the bird from head to foot. The cat sat back on its haunches, shook its head, meowed softly and strolled out of the room.

The vet looked at the woman and said, “I’m sorry, but as I said, this is most definitely, 100% certifiably, a dead duck.”

The vet turned to his computer terminal, hit a few keys and produced a bill, which he handed to the woman.