In the Doldrums – – happening to DMC member now 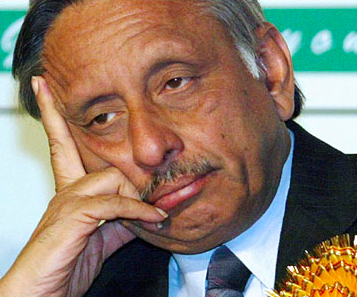 Last summer, Mrs Steve and I were in a rut — a wagon wheel rut on the Oregon trail.

Now we are in the doldrums.

The photo above is what the doldrums look like at sunset. I took the photo yesterday evening, off the coast of Northern Peru

As you probably know, the doldrums is a band of ocean about 5 degrees either side of the equator, notorious for calm seas and little or no wind. That’s quite nice now, but in the old days sailing ships could be becalmed for weeks.

Parts of the Atlantic Ocean and the Pacific Ocean affected by the Intertropical Convergence Zone, a low-pressure area around the equator where the prevailing winds are calm.

The low pressure is caused by the heat at the equator, which makes the air rise and travel north and south high in the atmosphere, until it subsides again in the horse latitudes. Some of that air returns to the doldrums through the trade winds. This process can lead to light or variable winds and more severe weather, in the form of squalls, thunderstorms and hurricanes.

The doldrums are also noted for calm periods when the winds disappear altogether, trapping sail-powered boats for periods of days or weeks. The term appears to have arisen in the 18th century – when cross-Equator sailing voyages became more common.