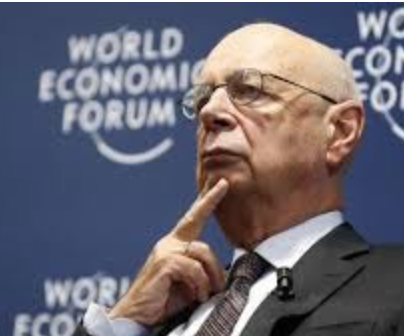 “In Davos, Shunting Controversy in Favor of Restrained Debate” in the International New York Times.

In other words, dulling down?

That appears to be the case. It’s confirmed in the INYT article with comments like one from a former editor of The Economist who wrote, “They have made the event safe — safe from surprises ad controversy. things are arranged to avoid argument, confrontation provocation.

As it takes place in Switzerland, a fitting comment is that it’s “programmed to tick like a Swiss watch.”

One thing they did to avoid controversy was revoking the invitation they had sent to North Korea’s foreign minister, Ri Su-Yong. We expect the gatherings will be duller by not have one of those jet-setting hellraising party goers from North Korea attending them.

US Secretary of State also holding an adding machine

Not having North Korea there contributs to dulling down:

•  None of their new hangerover-free liquor, “Koryo Liquor”

•   No exotic aroma from kimchi