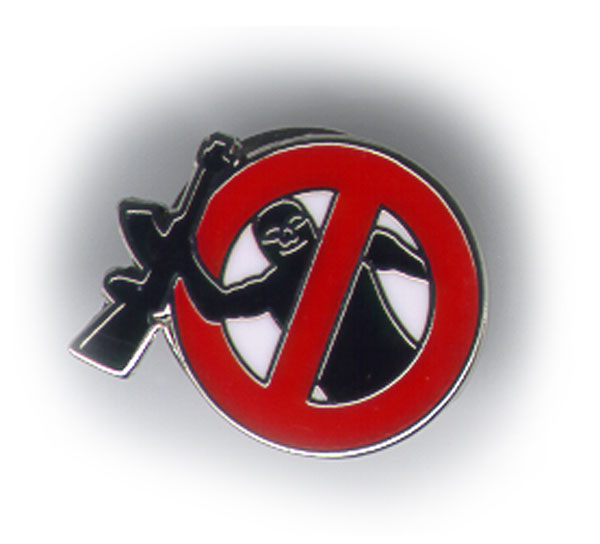 We are appalled and distressed at recent terrorist attacks. Even though we rarely go to big concerts, sporting events, or night clubs, we certainly hope people who go to them can do that without fear of attacks.

Some of the things we like are be less likely targets for terrorists. Minigolf for example, if terrorists want to attack golfers, they are likely to attack a real golf club, one of the fancy, exclusive ones. Roundabouting is probably safe unless it’s a roundabout where a terrorist attack could create havoc like at Swindon’s Magic Roundabout (create more havoc than is already there). Drainspotting is likely to be safe. Races of worms, snails, turtles are likely to be safe, even rubber duck races unless near a famous bridge like a bridge on the Thames.