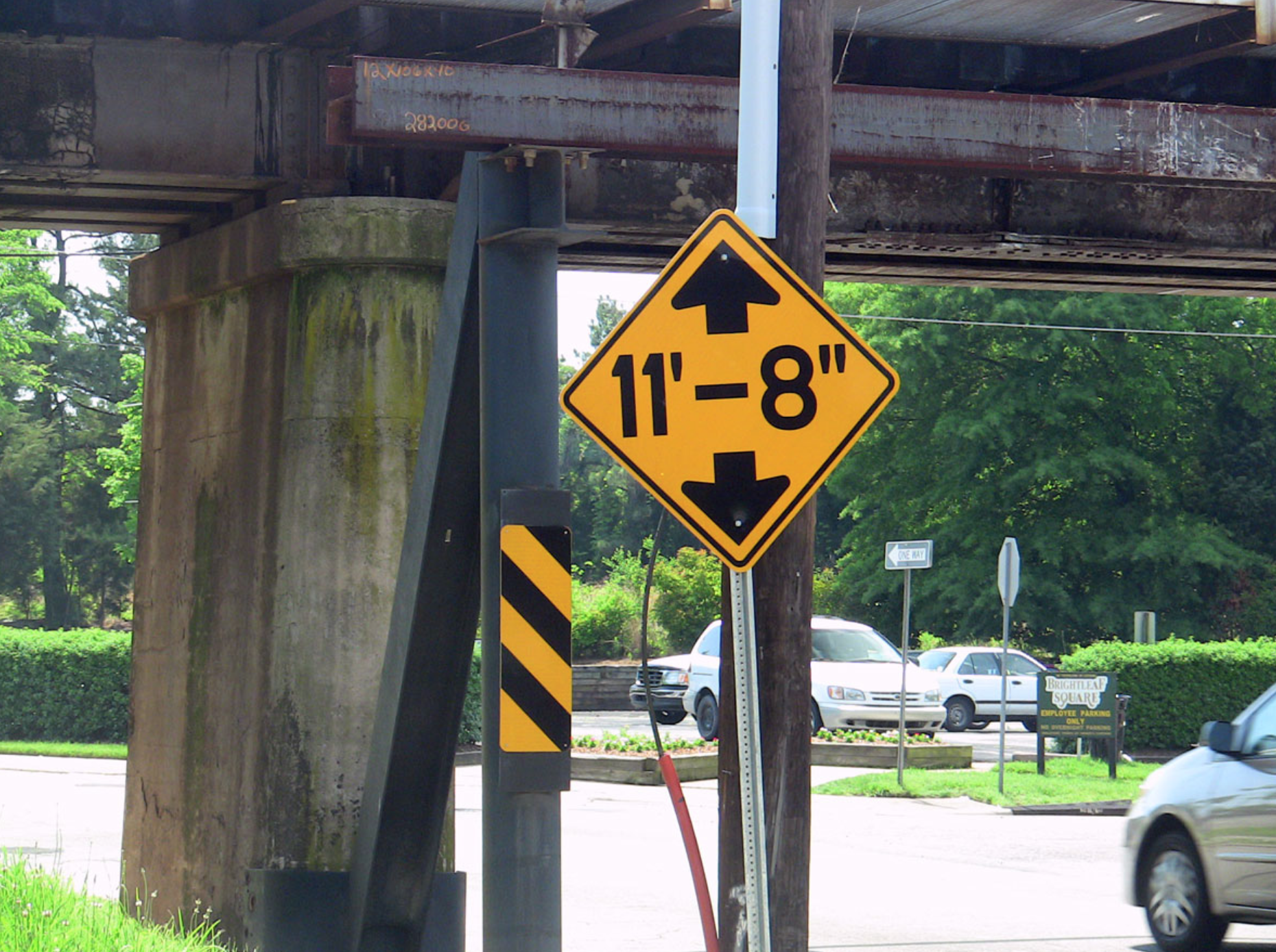 11foot8.com — The Can Opener Bridge

If you tire of “Puddle Watching,” here’s another live-action video. But this one might be too exciting for you.

We can’t identify with the drivers. We follow the age-old saw:

“The Joys of Watching a Bridge Shave the Tops Off Trucks” in the Wall Street Journal:

The truck ignored the warning. It rumbled underneath. Its roof did not. 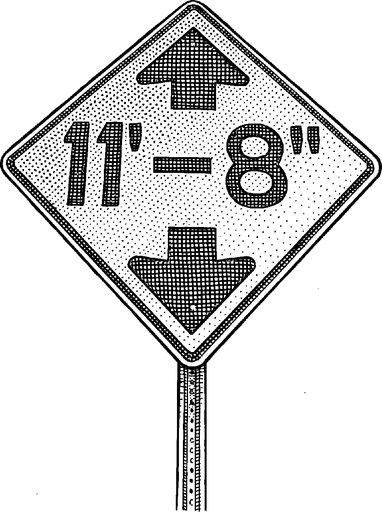 The train bridge’s underside trimmed a lawyer off the truck’s top, looking like a grater shaving a layer of cheese.

The world can watch the whole thing, thanks to Jürgen Henn.

Hearing the crash from his office nearby, the systems analyst raced out to survey the scene. He returned to his computer, checked his video cameras and uploaded footage of the episode to 11foot8.com, his website that tracks accidents under this city’s infamous 11-foot-8-inch underpass.

It was a milestone mishap, the 100th time since 2008 the bridge had bit into a vehicle.