London 2012 Olympics—join the most phenomenal queues of the decade, if not the century. 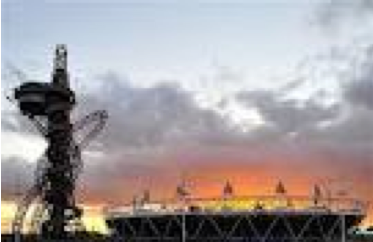 I believe that for anyone who likes queues, and the majority of English members of the DMC must surely love them, the 2012 Olympics is going to be the place to go to join the most phenomenal queues of the decade, if not the century.

Forget airports, railway stations and checkout queues at Sainsbury’s and Tesco. Everyone is going crazy just waiting for the queues to start, let alone getting into them and being part of them.