Norway is becoming a divided nation 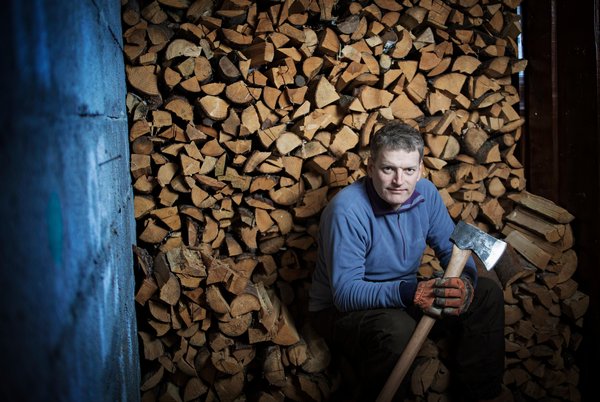 “Bark Up or Down? Firewood Splits Norwegians” is the headline of this New York Times article.

What is it that’s dividing Norway? It’s bark.

What does not divide Norway? It the love of discussing Norwegian wood.

“National Firewood Night.” a program on Norway TV , is viewed by a million people, which is 20% of the population.

“I couldn’t go to bed because I was so excited,” a viewer said. “When will they add new logs? Just before I managed to tear myself away, they must have opened the flue a little, because just then the flames shot a little higher. I’m not being ironic. For some reason, this broadcast was very calming and very exciting at the same time.”

In the comments to the article, Ludwig von Krieg from New England said, “Now I must visit Norway. Is there any wonder that these are some of the most peaceful people on the planet? Any culture that can get this excited about the local equivalent of watching paint dry has no use for the chest-beating and blood pulsing thrills of war that so many Americans crave.”