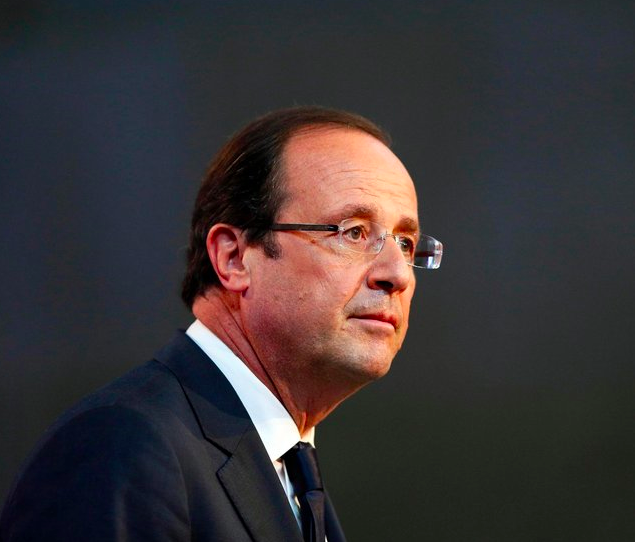 In today’s International Herald Tribune — “From the top, a new tone in France”:

In sharp contrast to the “bling-bling” of the presidency of Nicolas Sarkosy.

•  Hollande took the train instead of plane to a meeting in Brussels recently.

•  Champaign is at receptions replaced with Muscadet