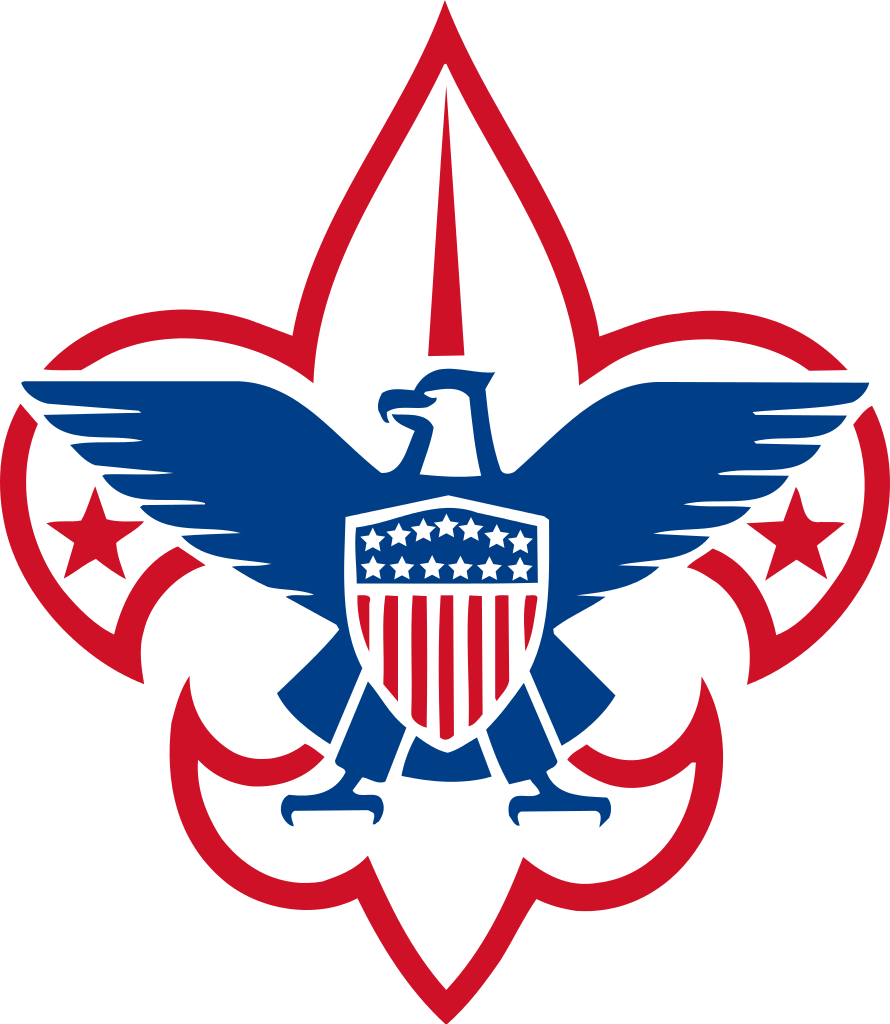 A Chicago businessman, William D. Boyce, was visiting London, was lost on a fog night. A boy appeared and showed him to his destination. When they arrived, Boyce offered a tip to the boy. The boy refused. he said he was a Boy Scout. he was simply doing a good turn, which Scouts are encouraged to do.

Boyce questioned the boy and learned more about Scouting. He visited with Baden-Powell, Scouting’s founder, as well and became very interested in the idea of Scouting. When Boyce boarded the transatlantic steamer for home, he had a suitcase filled with information and ideas. On February 8, 1910, Boyce incorporated the Boy Scouts of America.

Scouting Founded in England in 1907

As for the birthday of Boy Scouts in England, the first Boy Scouts, we have not been able to find a specific day. Reports are that it began in 1907. But no specific date is associated with its founding.

Scouting’s founder, British Army officer, Robert Stephenson Smyth Baden-Powell, had been stationed in India where he found  that many of Britan’s soldiers were not aware of how to survive in the outdoors. Baden-Powell wrote a small handbook, called Aids to Scouting, about first aid and other frontier skills.

When Bayden-Powell returned to England, he found that boys there had come across his handbook and were using it to play a game they were calling “Scouting.” They were hiking, pioneering, cooking outdoors. Baden-Powell gathered up some  of these boys in August 1907, took them to Brownsee Island off England’s southern coast, where they camped for 12 days. That was the beginning of Scouting. It grew quickly. In 1908, Baden-Powell published Scouting for Boys, and 10,000 Boy Scouts attended a rally in London’s Crystal Palace. Within a few years. Scouting had spread around the world.

BSA’s website has a section on Merit Badges that I found interesting to read — interesting to see how times change. I was a Boy Scout. There are merit badges on the website that were not offered when I was a Scout.

For example, merit badges for Computers and Disability Awareness:

I also found merit badges I recognized, ones that I’d earned, which shows that I  qualified as a DMC member years ago — merit badges for Collections and Weather: