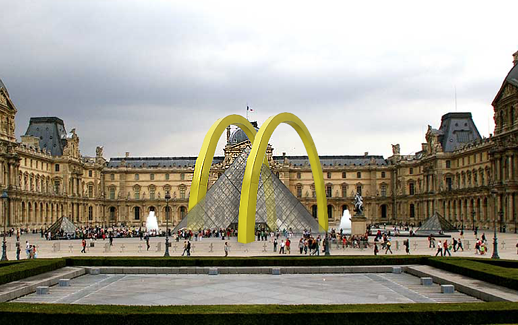 McDonald’s Corporation dates its founding to the opening of a franchised restaurant by Ray Kroc at 400 North Lee Street, Des Plaines, Illinois, on April 15, 1955.

Kroc got the idea for this from a hamburger place at San Bernardino, CA that was owned and operated the McDonald brothers.

The price of a burger was 15 cents when it opened.