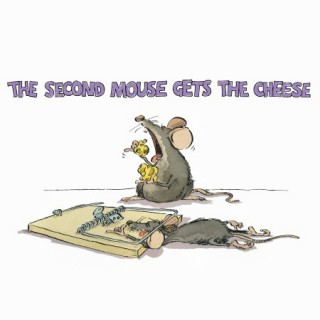 Third Friday of December every year

A day to honor assistants, number twos, back office staff, PAs — unsung heroes like Sherlock Holmes’s Dr Watson and Robinson Crusoe’s Man Friday as well as those who come from behind and win, tortoises overcoming hares.

Underdogs can end up top dogs like David in Malcolm Gladwell’s article “How David Beats Goliath: When underdogs break the rules” in The New Yorker.

We’d love to hear about examples you may have. Can you email them to us?: contactus@dullmen.com.